How Bad Does it Flood in Texas?

If you knew anything about the state of Texas during the the last century, you are familiar with many caricatures of the Bluebonnet State. Big oil, big hair, and big cars with a set of longhorns on the front seemed to capture what Texas was all about. The last half of the 20th century saw the JFK tragedy, NASA, the Dallas Cowboys, and a certain television show featuring Southfork Ranch hoisting the state of Texas on the national stage on a recurring basis. Not to forget beginning the new century with a certain governor from Texas taking the seat of POTUS and putting Texas furthermore in the spotlight. 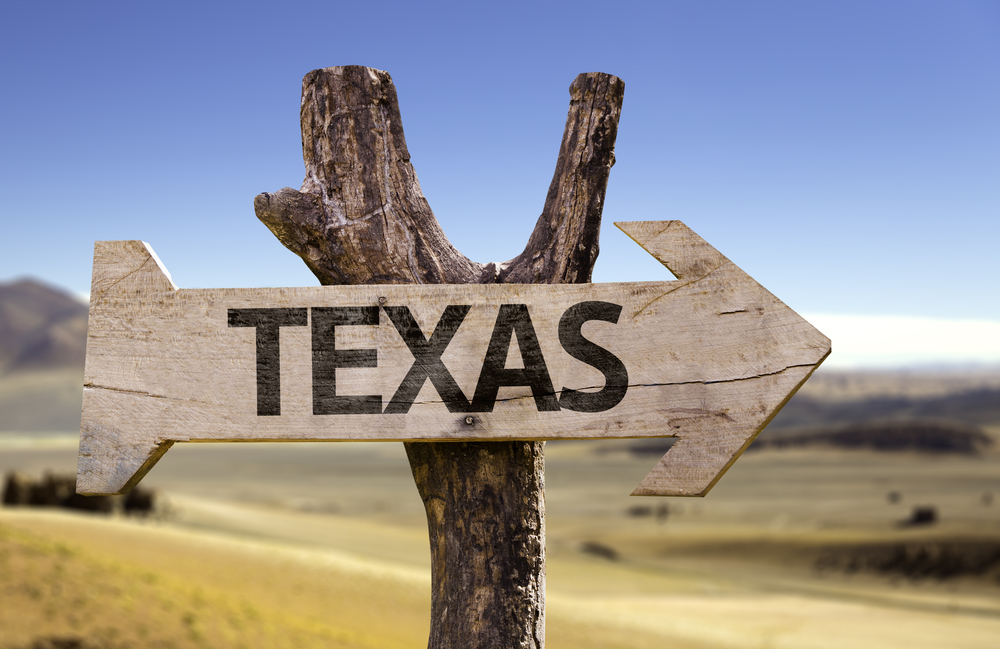 Sure, there are other things the state is famous for, for instance, Friday Night Lights, BBQ, Tex-Mex, and Dr. Pepper. But over the last 20 years, the Lone Star State has steadily reclaimed its identity as a seat of success and opportunity, becoming a haven for highly sought real estate, tech industry and the arts. Austin has become Silicon Valley of the Southwest, and Dallas/Ft. Worth, Houston and San Antonio can boast of true cosmopolitan offerings to the most affluent of tastes. Even little off-beat, off -the-beaten path city of Marfa is a national arts anomaly altogether. With this eclectic mix of old, new and what's to come, there's no wonder the population of Texas is teeming with new arrivals every year and the property values are rising.

But with all that's going well, we're brought back down to earth by remembering this is Texas, and we do have extreme weather. We continually talk about the heat and humidity which combine to make June through September a walking sauna. We talk about the hailstorms which can produce up to softball-sized hail. We get used to tornado warnings every late spring that keep us on our toes, our closets clean and our mattresses at the ready.

However, we don't talk as much about the rising floodwaters that can and have occurred in and around the Texas gulf coast. They, like many things in Texas, certainly proved to be larger than life.

But nothing has hit Texas harder than Hurricane Harvey in 2017. A Category 4 storm causing $125 billion in damage (according the National Hurricane Center), made landfall several times, and claiming the second largest major U.S. catastrophe next to Hurricane Katrina. Taking over 80 Texan lives, forcing nearly 40,000 people into shelters, shutting down oil and gas production to a point causing disruption on a national level, and ruining 1 million vehicles, Harvey showed no amount of human ingenuity could adequately prepare for a storm on such a massive scale. Texas was once again in the spotlight.

With even West Texas not immune to flooding, it doesn't matter where you live in the state, flooding can impact you and your home. You want to know if you live in a flood zone. You also want to purchase well ahead of any storm due to time restrictions on when you can purchase the coverage and when you can make a claim. You'll find obtaining flood insurance can be quite easy, and that you have options between the National Flood Insurance Program and the private flood markets. The good news is that Insurance For Texans, as an Independent Insurance Agency, has relationships with many carriers, knows the differences in coverage and seeks to provide you with many options for homeowners, auto, business, life, health and even flood. Get a quote and let's talk.

Whether you are born-and-bred or are now an adopted Texan, you know there's a lot of benefits to living here. But since the great state can deal out a massive storm every now and then, keep you, your love ones and your interests protected.