How long has it been since you looked at the price of your Burleson home insurance? In years past, a Burleson homeowner would select an insurance company and then the policy would renew for years and years as the price didn't change very much. The company could expect you to be a loyal customer and you would expect that things would be handled quickly if something was needed. That loyalty was a valued trait and rewarded. Then the consumer pricing model changed as insurers became publicly traded stock companies with shareholders.

Have you noticed that over time, your cable creeps up until you don't recognize it anymore? Or maybe your cell phone bill? The same can be true for your home insurance premium. Companies seem to reward new customers with great rates and then almost beg you to go some place else. It's a bit of a cat and mouse game that is fueled in part by shareholders wanting to see new client acquisition numbers rather than retention. So what do we do about it? Is it productive or best to shop your rates every six to twelve months?

Generally speaking, shopping your home insurance every two to three years will allow you to maximize the discounts for longevity, create trust with companies, and help to keep costs down. There are several factors that go into finding a great rate on your coverage. Here is a short list of some key components based on our experience if you stay in the same house. 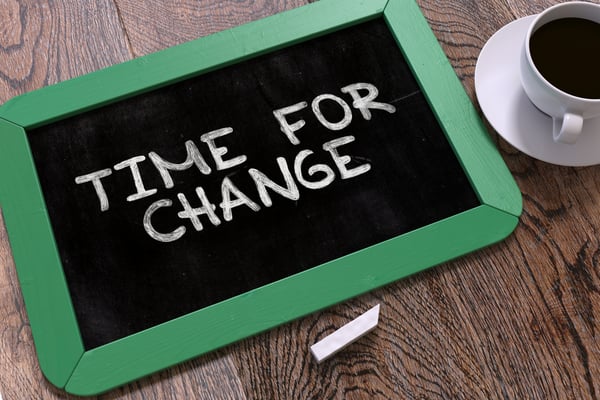 Ultimately, when to shop is up to you. We do recommend working with an independent insurance agent like Insurance For Texans as they will have a better view of the market place due to having access to many companies rather than one. If you've never spoken with an independent agent, give us a call and let us show you how easy it is to understand whether or not you have a great deal on your insurance!